For winter we think about Soft Power: what are those forces which can enact attraction or persuasion without coercion? We think about friendship, the sunset, a vaguely familiar smell.

Our investigation will take many parts, from pregnant bodies in performance to a consent workshop to a restaurant serving emotionally delectable experiences, and many things in between.

We will be joined by winter fellow-in-residence Aryana Ghazi-Hessami, who recently wrote her thesis about conceptual art as a tool within diplomacy, and aims to explore how soft power assimilates through culture. She’ll be applying an analysis of soft power to certain conceptual artworks, in order to question if conceptual art can persuade or reorient political difference, and thus change.

The Bumps
Friday, Jan 22, 8pm
A reading of “The Bumps,” a new play by Rachel Kauder Nalebuff, directed by Deena Selenow, in development for a production in 2016. Premiering at WCCW, The Bumps casts three visibly pregnant actresses, and challenges our assumptions about who can work and what kinds of bodies we expect to see on stage. The play is not about action or climax. It is driven by soft power—the power of performers breathing in front of us, a circular narrative, the immense drama of waiting. In an industry that excludes all non-normative bodies, and that, in particular, encourages female performers to cover up their pregnancies so they can “pass” for as long as possible, the act of proudly performing a play as a pregnant woman becomes its own form of resistance. 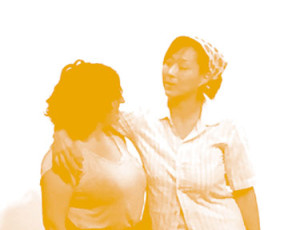 GiRL CRUSH Improv Workshop & Performance
Sundays, Jan 24+31 & Feb 7+14, 4-6pm
Improv is a Soft Power science: improvisers seek to entertain an audience by making themselves vulnerable. Join GiRL CRUSH improv as they explore the theme of “Friend Crushes,” investigating friendships as opportunities for crushes outside of the power structures of sexuality.

This workshop is open to all levels of experience and welcomes non-performers and performers alike. Participants should commit to all four weeks so that we can build an intentional community of trust in the service of safe risk-taking.  At the end of these four weeks, workshop attendees will form a temporary improv team and perform a half-hour improv “set” to open for a GiRL CRUSH performance on Friday, February 19th, 8pm. 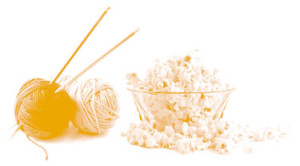 Knitflix
Mondays, Jan-March, 7-10pm
Do films inherently practice soft power because they present evidence and aim to persuade? Or is coercion present as well? How is power exercised by the filmmakers, actors, and characters? Does a female director/screenwriter change the way power is exercised (among characters and/or how the narrative is told)?, Also, do you like to knit?

Knitflix is a monthly time to work on knitting projects with like minded crafty feminist film buffs while we screen and discuss a female-directed film!
Monday Jan 25: Daisies (1966), a surrealist Czech new wave film by Věra Chytilová.
Monday Feb 29: Persepolis (2007), a film based on Satrapi’s graphic novel about her life in pre and post-revolutionary Iran and then in Europe. Directed by Marjane Sartrapi and Vincent Paronnaud.
Monday, March 28th: But I’m a Cheerleader (1999), a film by Jamie Babbit about a girl who gets sent to rehab when her friends and family suspect she is a lesbian. 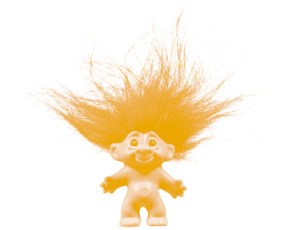 Open Tech Lab: You Don’t Have To Finish That Shit Sandwich
February 5th, 2016
How to deal with trolls and  online hate for feminist, queer, and POC who, everyday, online and in social media have to deal with trolls, hate and microagressions and various kinds of  anti-sjw shit sandwiches. Panel discussions will feature LA-based artists, Ann Hirsh, Dino Dinco, and more, with a special guest Skype-in from Seren Sensei. 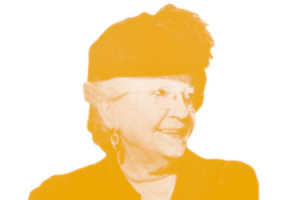 Happy Birthday, Laura Ingalls Wilder! A Dinner Party
February 6th, 2016
You are cordially invited to participate in a homey lecture-performance by Mireya Lucio, celebrating Laura Ingalls Wilder’s 149th birthday – a comparative time capsule over an edible show-and-tell, where we will embark on a reluctant investigation of domestic tasks. 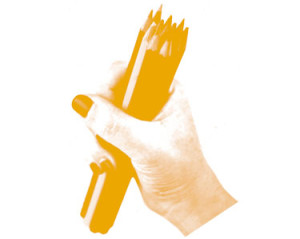 Make Your Own Coloring Book
February 7th, 2016
Personally-made coloring books can be a fun and amazing way to share thoughts and messages.
In this class, lead by Eileen Hsu, you will be able to imagine, design, and bind your own coloring book based on a theme of your own choosing. We will storyboard, draw, and mock-up the first book from which you can photocopy unlimited editions to share with friends and family for their coloring pleasure. 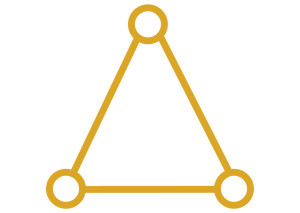 Mind Your Body
February 7, 2016
The key to softening and connecting with your own personal power resides inside the body. Learn beginner’s tools on how to use your inner guidance system to navigate through life. This introductory workshop will include: grounding meditation, chakra assessment, seeing/feeling auras and locating energy blocks, as well as clearing and holding a space. Ania and Maxine will share with you their experiences and personal techniques. Exercises and books will be recommended for further explorations. Bring an open mind and heart. Presented by Ania Diakoff and Maxine Dillon. 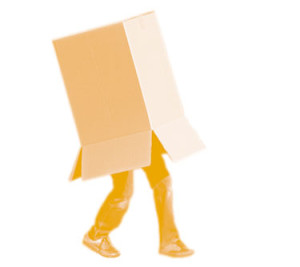 Pop-Up Adventure Play
February 28, 2016
Families, please join us for an afternoon of Pop-Up Adventure Play! Children ages 18 months-12 years are invited to use their imaginations to build, play and be messy using loose parts (such as cardboard boxes, fabric, tape and string). Pop-Up Play is an introductory version of the classic adventure playground model that gently introduces themes of risk and freedom by welcoming people of all ages and abilities to play together. The event is staffed by experienced play workers who will help facilitate this child-directed playful afternoon. 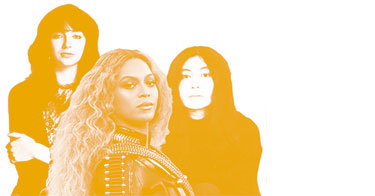 A no-presh* introduction to an array of songwriting methods and rudimentary recording techniques. In this 5 hour workshop, participants are invited to explore the craft of writing and recording songs in a judgement-free environment. During the session, we will create an original collaborative song with common elements of popular music: samples, percussion, keyboard, guitar, and vocals. Participants will leave with a copy of the song, a worksheet of tips and activities for further exploration, and tools to build further confidence in creating. Performing/recording experience is not necessary. Lead by Carolyn Pennypacker Riggs.

* no pressure / no preciousness 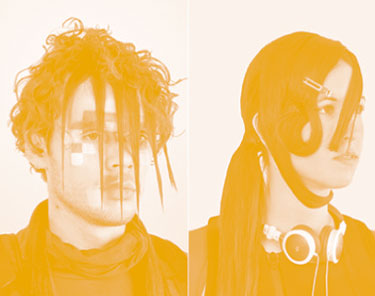 Learn how to hide from the machines! Use makeup to thwart State-of-the-art facial recognition algorithms and surveillance technologies. One-hour workshop will include makeup tutorials and techniques for 21st-century urban camouflage, to make sure you can move freely throughout the city without being identified, and look pretty bad-ass while doing so. Following the workshop will be a screening of The Matrix, the first in our Cyberpunk Movie Series. Snacks, refreshments, pillows, and makeup will be provided, but feel free to bring your own. Cyberpunk and Matrix character costumes are encouraged!

This is the second event of the once-a-month Open Tech Lab series, co-organized with The Processing Foundation, to bring issues of technology, the internet, and coding into intersectional-feminist and anti-racist practice.

An open mic for anyone to perform music, comedy, poetry, performance art, and or anything else! Email info@wccw.us to sign up for a slot, or just come and perform!

Feminist Acting Class is a series of experiments to determine if the FORM of an acting class can be made feminist, in addition to the content. Part art project, part intellectual experiment and part dynamic physical practice, Feminist Acting Class wants to expand the roles for women and nonbinary people in theatre and the way that we approach these roles. What happens when we take on male roles? Can we perform sexist material in such a way that it becomes feminist? Can we approach our acting practice in ways that resist sexist expectations of female performers? Participants will develop scenes together and explore ways to read against a text, leaving with tools to create change in the industry and better approach your own self-care in a profession full of rejection. Lead by Gina Young.

This is an in-person writing workshop that allows participants to connect with their intuitive wisdom, their embodied magic, their freedom dreams, and one another. Through guided meditation and gentle writing, we’ll create a space of being connected to Spirit and begin to call in that which we are most committed to creating in the world: our visions of joy, justice, love, freedom, community and more. This workshop is for you if you want to reconnect with your power and purpose, you want to open up to your artistry, you hold justice in your heart, and you want to invite new self-loving rituals into your life.  Lead by Sofia Rose Smith.

In friendships and relationships, we often move forward with actions based on assumptions, without asking first if that’s okay. Sometimes we do this thoughtlessly; sometimes, so we don’t have to hear “no,” so that we can get what we want and avoid rejection. We have to ASK FIRST! Through theatre games and exercises, participants will practice asking partners if proposed actions are okay. In the simulated scenarios, participants will get really comfy with hearing “No,” saying “No,” saying “YES,” and communicating boundaries.